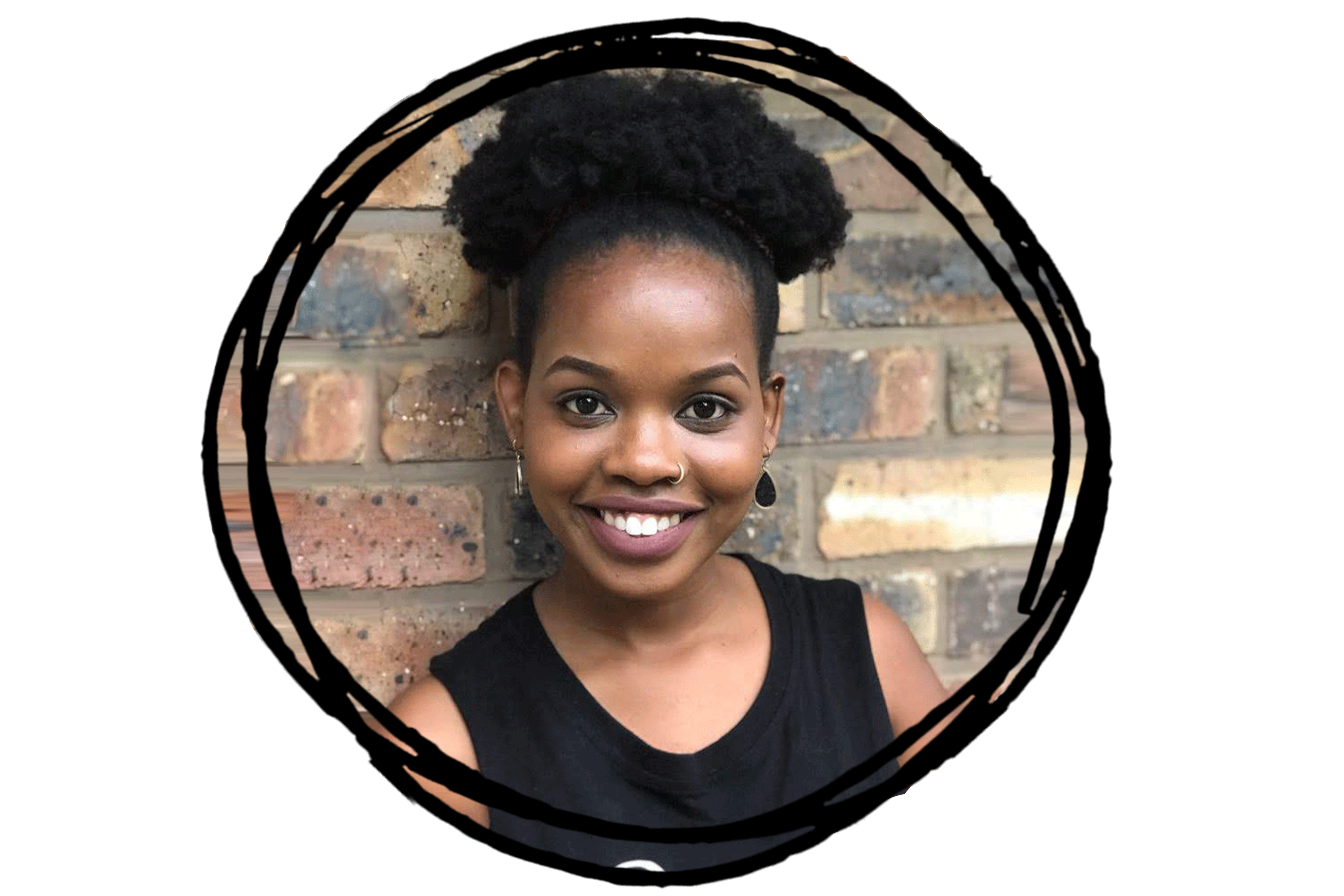 It is very rare that ethnic groups in South Africa – dare I say throughout Africa – ever give a child a name without meaning or significance. Names often tell a story and there is deep rooted meaning within them. In my own family, there is beautiful story interwoven between the name choices of my siblings and I.

It all started with my Gogo, who named my entire family at birth. Gogo had a slight obsession with the name, Ntombi which means, “girl” – probably because her name was Ntombilezi. After having 7 boys (yes, you read that correctly) my Gogo finally had a girl child who she named Ntombikhona. When directly translated, it means, “A girl is here,” and for my Gogo the name meant, “Finally I have a girl!” Along came another girl and she was named Ntombizanele; my Gogo was basically saying, “I am now content with my two girls.” (Zanele means “enough.”) A few girls down the line, my granny named her lastborn Ntombi’ningi and the meaning of that name is, “I have too many girls now!” So began the trend of Ntombi within our family.

My daddy had 4 daughters. His first baby girl came as a surprise, so true to the nature of her name she was called Simangele, meaning, “We are surprised!” (How original, right?!) When my parents had another baby girl, they named her Ntombifuthi which means, “girl again,” or, “the second girl.” Then I came along and was given the name Ntombintathu (three girls) – my parents were saying, “We now have three girls.” Lastly my baby sister came along and true to the trend, they named her Ntombizine (four girls.) Gogo creatively came up with a phrase which she would affectionately sing every time she saw the four of us: “Zine lezi Ntombi, Zine lezi Ntombi…” (My four girls, my four girls…)

Growing up, I wasn’t a big fan of the name Ntombintathu. I had never met anyone else by that name before and so, for me, it was strange. For this reason, I was quite relieved that the only place I was ever called Ntombintathu was at home. Starting pre-primary school, I was referred to as “Ntathu.” The problem was it was so badly mispronounced that the name was completely foreign to me. I therefore took on the identity of “Tartoo” for about three years of my childhood.

I then moved onto primary school and during the interview, I distinctly remember being asked to write my name down. I did: Ntombintathu. But when I arrived at school for my first day of Grade 1, I discovered that all my books were labeled “Ntombi” – just the first part of my name. And so again, I took on a new identity. I left “Tartoo” behind, but I now had to learn to respond to this new version of my name which I had never been called before. For the next 7 years, I was Ntombi. I had mastered it by the time I started high school. But arriving there, I discovered they had used the first name which appeared on my birth certificate; a name my mother gave me: Nokubonga. The strange thing is, I didn’t identify at all with this name – no one had ever called me Nokubonga! And so began the process of once again crafting myself into this new name, leaving my other names behind and figuring out this new identity.

At church I was given another name: Knox, because Nokubonga was too long and inconvenient to pronounce. At first, I didn’t mind at all because I had become an expert at stepping in and out of these different versions of myself. I had become accustomed to trying to figure where Ntombintathu ended and Nokubonga began (and all the versions in between) – and where, on this spectrum, the “real me” lay.

My feelings about this changed one day when my friend couldn’t get hold of me and phoned my Mama’s phone, asking to speak to Knox. My Mama had no clue to who they were referring! Eventually she figured it out and later that day, she asked me, “My girl, who is “Knox?” What does “Knox” mean? That’s not the name I gave you.” I could feel the sincerity and hurt in her tone, trying to figure out why I was now called by a name which was void of all its meaning. For the first time, after lots of thought, I came to the full knowledge that there is significance behind the name that was assigned to me at birth – something that is true for every African name.

I am still known as Knox. My automatic default when introducing myself is to use this name, even though I have now fully embraced and even grown to love the name given to me by my Gogo – Ntombintathu is who I identify with the most. Reflecting on why I refer to myself as Knox rather than Ntathu, I recently came to the realisation that the first reason would probably be because I have exhausted my “name change tank.” The other reason is the fear of having my name mispronounced or butchered. The mispronunciation of black names nullify the meaning of the name in and of itself. So what’s in a name? Or rather, what’s in my name? The story so intricately woven into the historical background of the Shezi family, and into the fabric of the woman God made me to be.

We love the passion our Grade 6 girls have for the