Situated in the garden city of Pietermaritzburg, St John’s D.S.G. is a leading independent Anglican Girls’ School. The value system of love and discipline, established through 120 proud years of education, and based on Christian principles, forms the cornerstone of the school. St John’s D.S.G. welcomes girls of all denominations and religions and values the variety of languages and cultures which are represented throughout the school.

Set in ample grounds and well-known for its indigenous gardens, the school boasts manicured sports grounds and a gracious Chapel. Other facilities include a well-equipped resource centre, theatre, computer room and science block, as well as an indoor multi-purpose centre. 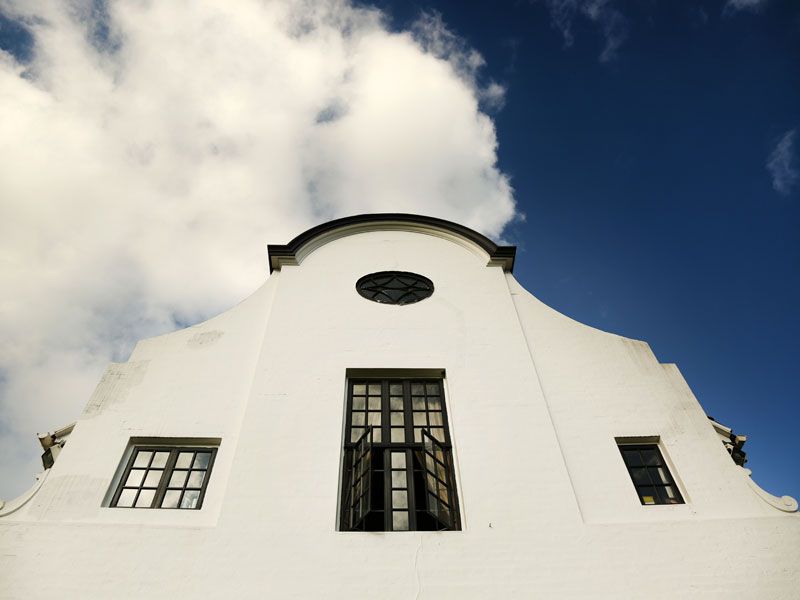 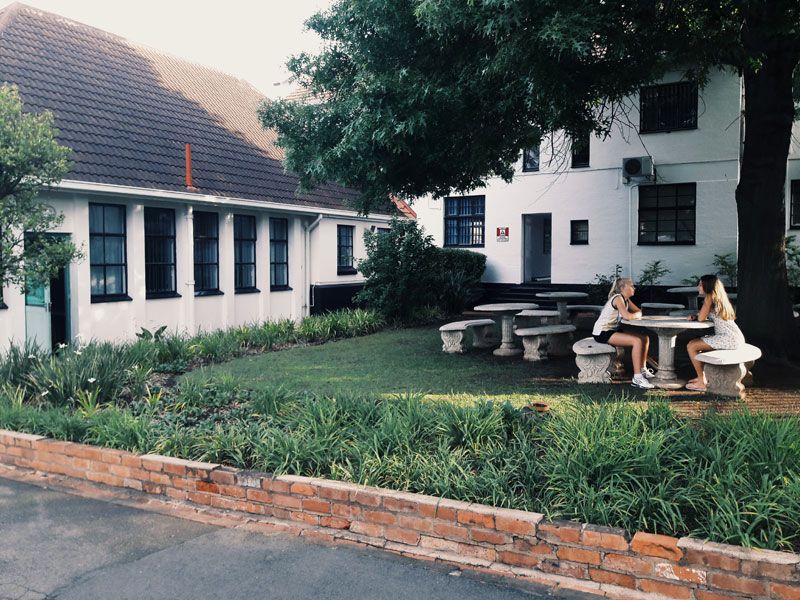 In 1887, Sister Fanny, together with Novices Anna and Margaret (who took their vows soon after they arrived), were sent out to Pietermaritzburg from England to look after and educate orphans. Within months they were running the St Cross Orphanage in Loop Street and had named their little community ‘The Society of St John the Divine’.

As the orphanage expanded, the Sisters decided to build a boarding facility to accommodate children who wished to attend school in the town. Thus in 1894 the foundation stone to the convent in Burger Street was laid where the present Medical Centre now exists. Numbers continued to grow and the building next to the convent was acquired for older girls and was named ‘St John’s School’ in 1897. The following year this building became a school for girls from kindergarten to Matric.

In 1913, a new site was selected in Scottsville to create more space for playing fields, more accommodation for boarders and better school buildings. Thus began the development of the school we know today… The original school building, opened in 1915, is now part of the Junior School, with the Junior Resource Centre being the original School Hall. 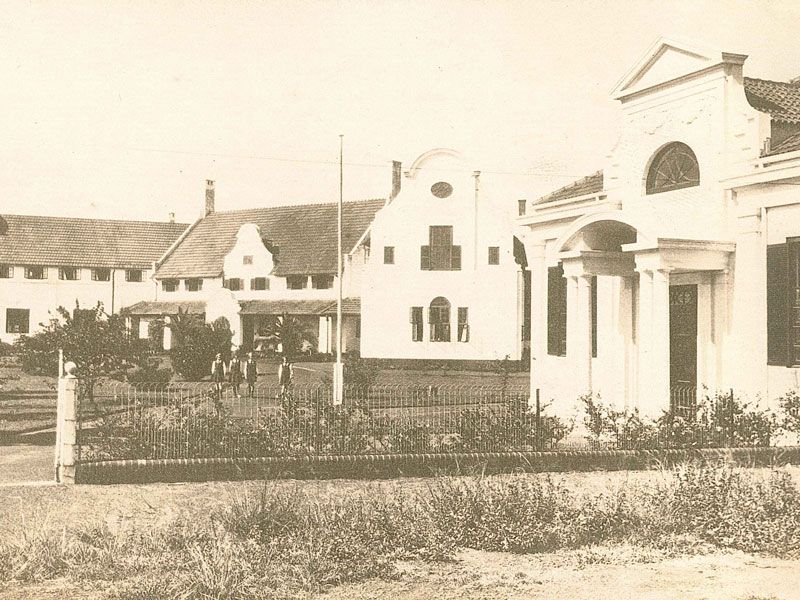 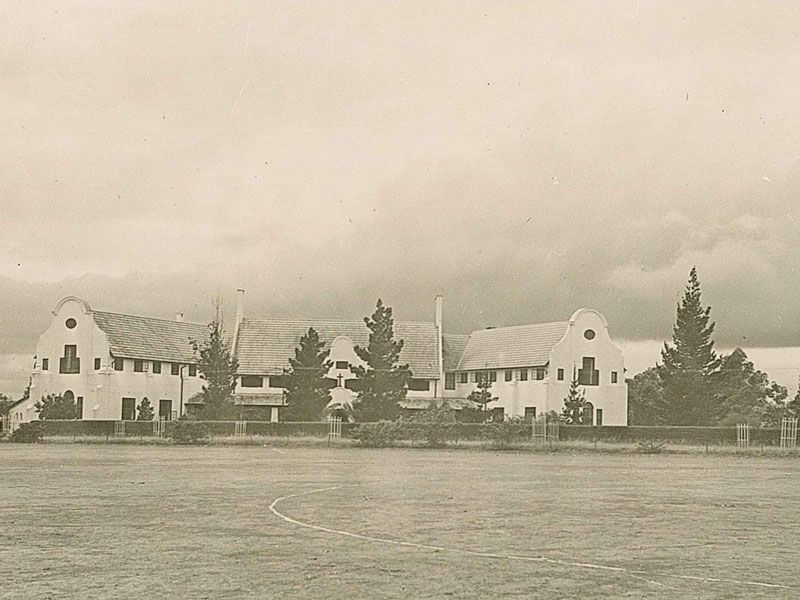 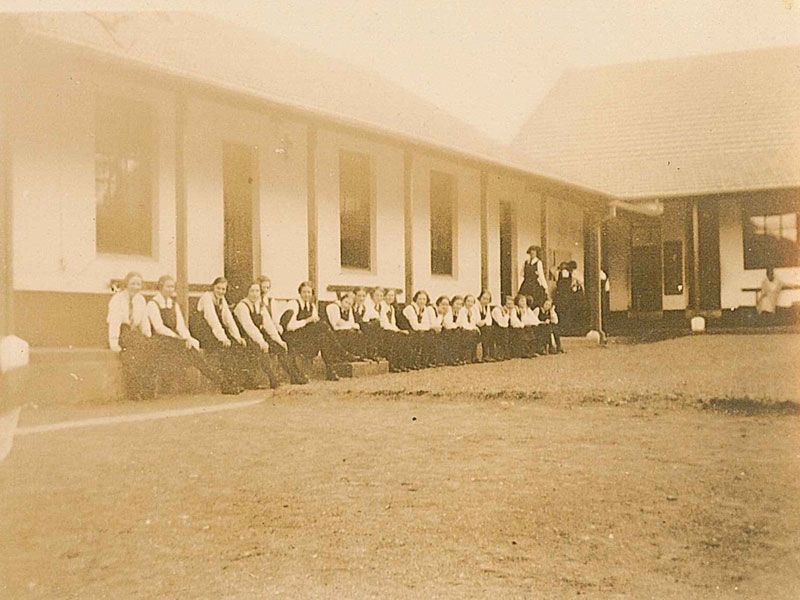 At St John’s D.S.G. we celebrate and nurture spiritual, intellectual, emotional and physical potential. This enables us to engage with the complexities of, and contribute meaningfully to, our immediate and broader environment with integrity, insight and compassion. 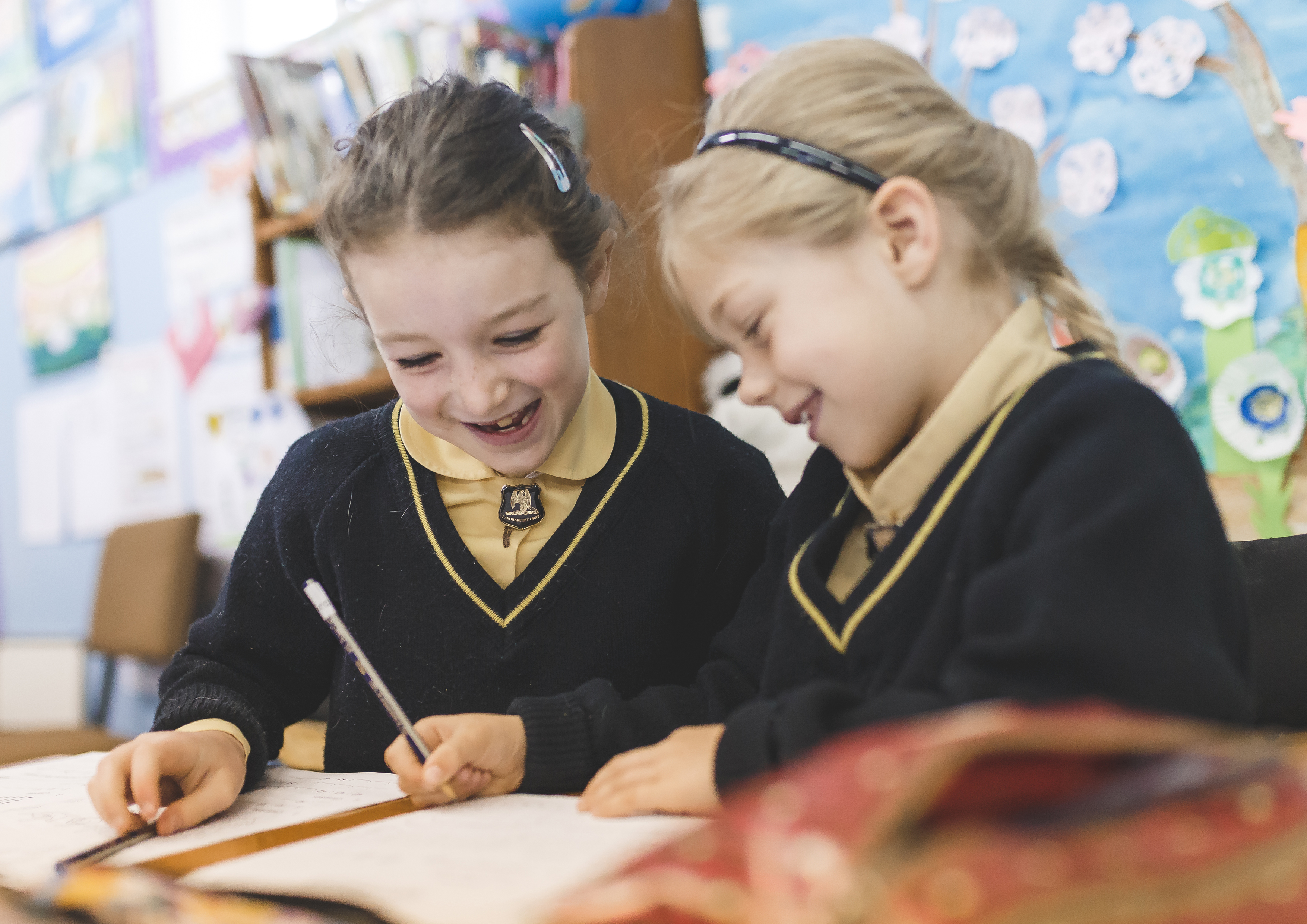 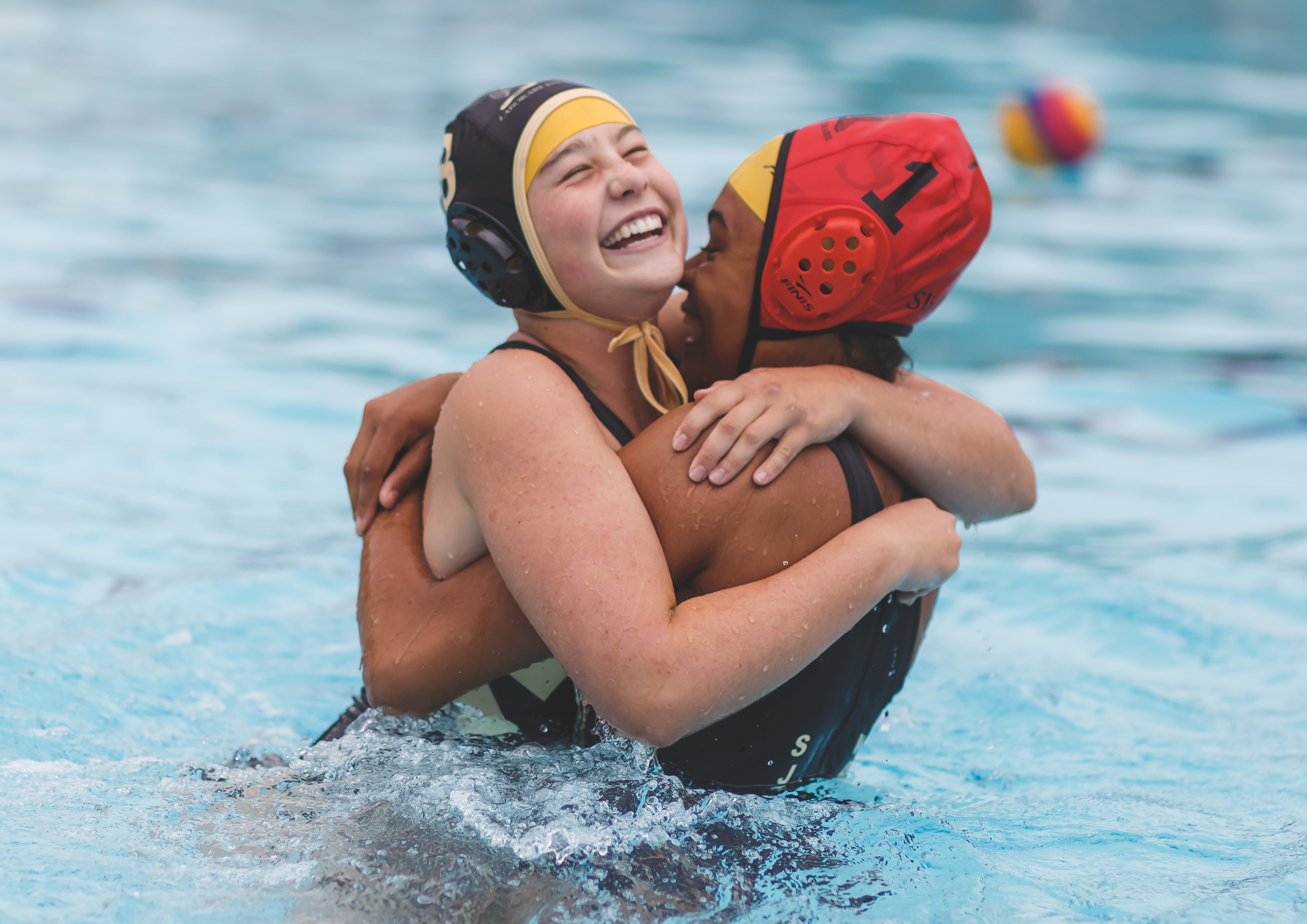 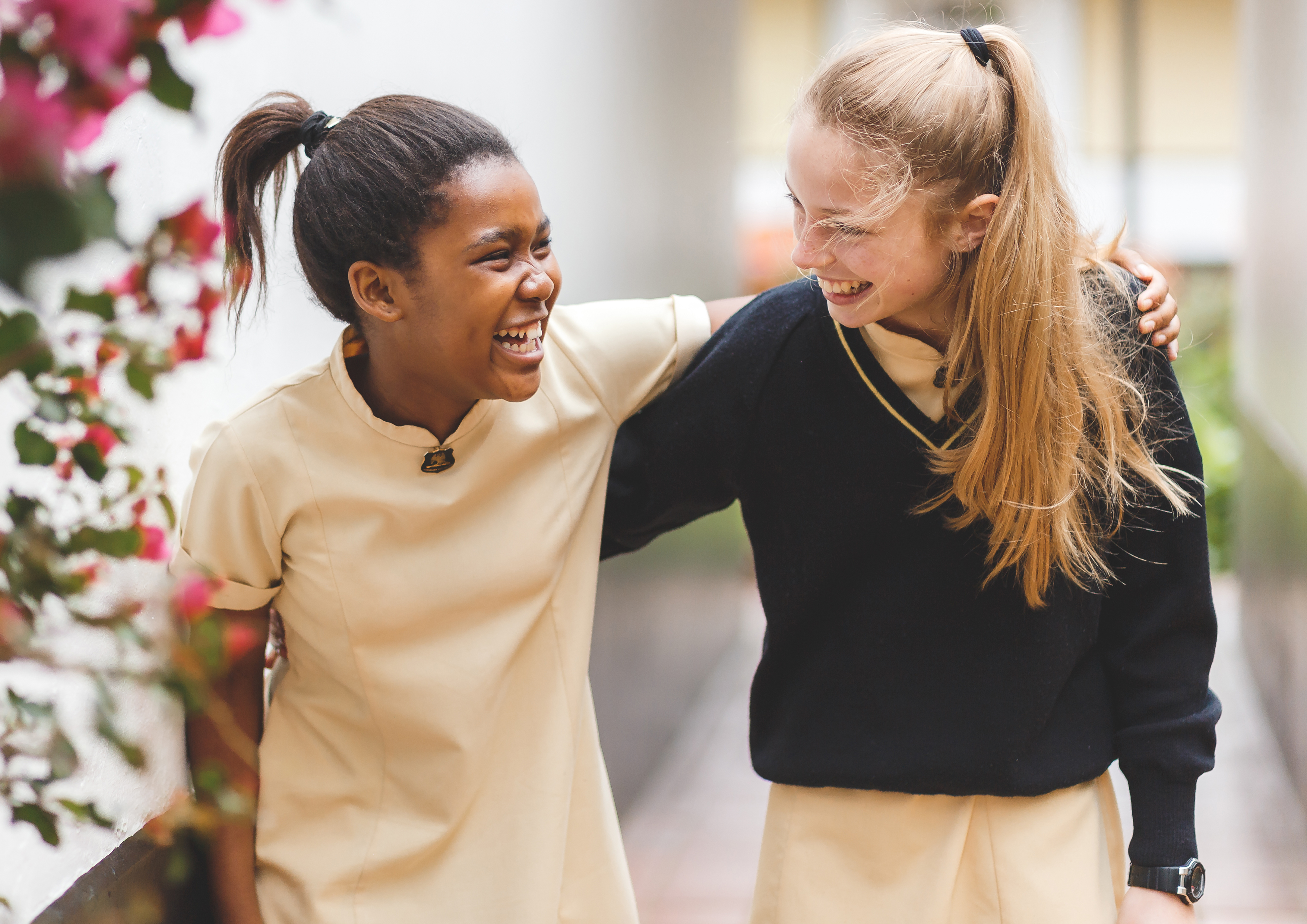