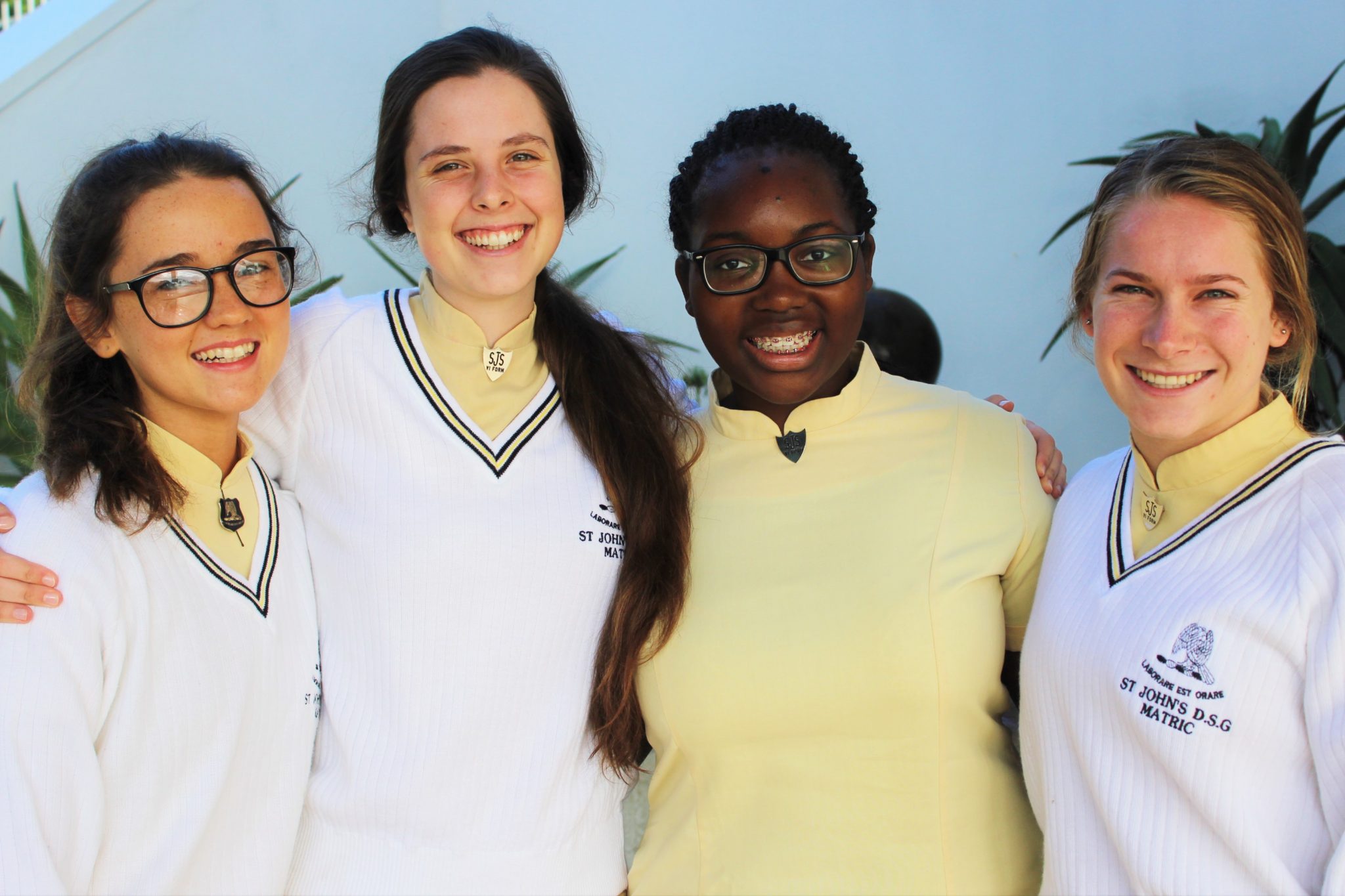 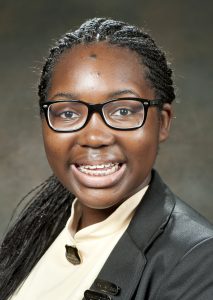 Sinezile Matutu is one of our Matric girls, who is directing a play, “Sizwe Banzi is Dead!”, for our 2018 theatre production, Young Directors’ Season. We caught up with Sinezile to find out what she hopes to achieve from directing this thought-provoking piece.

“I distinctly remember that the first play I performed in revealed to me my love for Dramatic Arts. This play was entitled, “Scheherazade” and I was in Grade 6 at the time. I played the genie. I remember the energy I received from the audience, which made me perform better every night and, when the curtains closed on the last night, I was shattered. There’s something about performing where you’re in another world – you get a rush of adrenaline, and you never want it to fade.

My first directing project was in 2017 for the Inter-house Slam Poetry, which was an experience I will never forget. I loved being the one that was responsible for producing a masterpiece. I’ve decided that I enjoy being on stage, but directing has become a favourite, even with all the challenges and stresses that come along with it.

So here I am, a 17 year-old who was given an incredible opportunity to be one of the directors for the school production, and I’ve chosen to tell the story of “Sizwe Banzi is Dead” by Athol Fugard, John Kani and Winston Ntshona. When I read this play for the first time I already had so much in mind that I could do with the play and I knew how I wanted to tell it. I have selected this play because I enjoy looking back into South African history – Apartheid in particular – and seeing how society functioned and the effects it had on those who were oppressed. For as long as wounds haven’t healed from Apartheid, I will never get tired of telling the stories, reminding people that we can never go back there, and that is why I want to direct this Apartheid piece.

My only hope is that my audience members each night don’t limit themselves from fully engaging with the play and the characters ,and that they let their emotions come to the surface. I want everyone to leave either having learned something, or having had a change of opinion or heart. And of course, enjoy every moment of the show!”