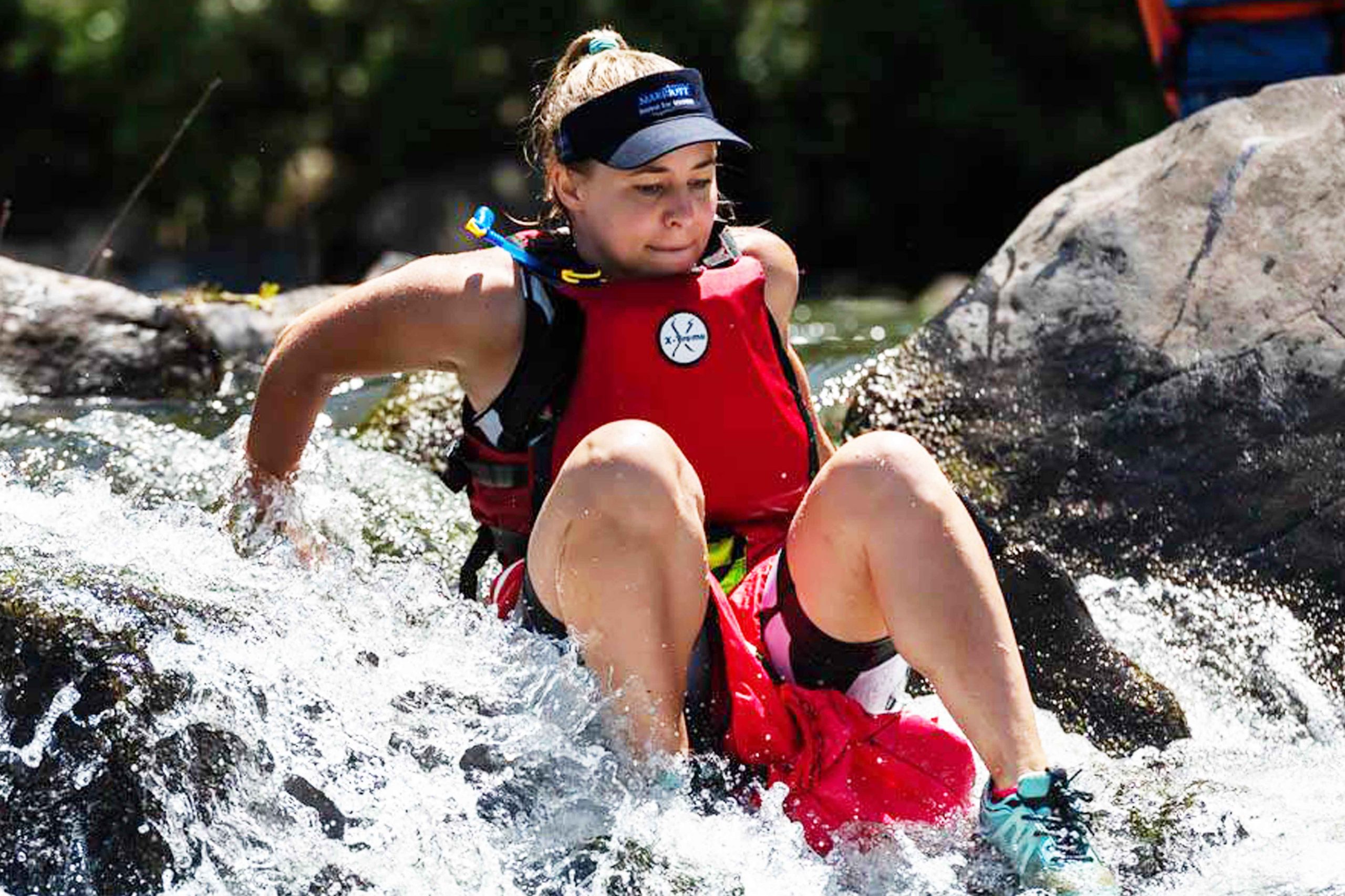 St John’s D.S.G. Old Girl, Julia Norton (née Fifield, Class of 2003) is known for her fun, out-going, bubbly personality. Julz and her husband, Mike, live on their dairy farm in the Midlands, and she runs her own law firm (Julz Norton Attorneys), specializing in litigation tax and costs. Julz says when she is not in Court, she’s busy running after their “two small humans” (Patrick, 4 and Ivy, 19 months) – the latter of which will become St John’s D.S.G.’s “problem” in the not too distant future!

Julz has always been a true farm girl at heart and loves adventuring – a quality shared by her husband. Add to this fact that good friends of theirs, Matt and Jes Tatham (née Duckworth, who is also an Old Girl, having attended St John’s D.S.G. in her Junior School years!) challenged Mike and Julz to compete against them in the 2020 Dusi Canoe Marathon in order to raise money for CHOC, and this fun-loving couple were more than ready – and excited for – the challenge! Mike will be competing in his 14th Dusi and Julz in her 4th.

The two couples hope to raise a total of R40 000 for CHOC, and today, just 3 days away from the start of the race, they have raised R30 000 exactly! The Tathams involvement in raising money for this foundation began when their good friend, Jodi Wersig, sadly lost her battle to cancer in 2018 and her husband, Dan, lovingly started Journey for Jodes, with all proceeds raised donated to CHOC. CHOC is an organisation that offers comprehensive support to families of children with cancer. It is such a sad state of affairs that everyone knows at least someone who has lost their battle to this horrific disease.

We were delighted to catch up with Julz ahead of her big race. 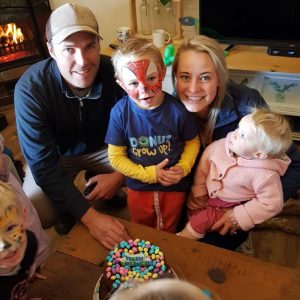 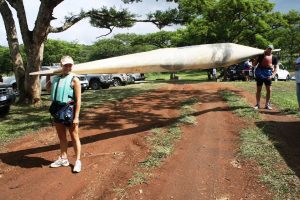 What have you done since leaving school?

I took a few gap years, one after school and one after my Law Degree. Whilst my husband and I were living abroad, we literally worked to travel. When we came home, I completed my Articles and practiced law in Pietermaritzburg for a few years with a great firm. Then, soon after Patrick was born, I opened my own firm. Because life wasn’t hard enough with a x1 non-sleeper, a farm and a new business, we decided to throw another non-sleeper into the family – enter Ivy!

What did you love the most about St John’s D.S.G.?

Two things: I loved the friendships that we were so encouraged to make, treasure and maintain. I love that many of those friendships are still so important to me now, two decades later! My daughter’s godmothers are St John’s D.S.G. Old Girls from my Matric class. And now, in later years, I love that St John’s D.S.G. instilled in us girls the will and desire to lead a life firmly standing on our own two feet – long before it was ‘a la mode’ or the popular thing to be doing.

What does success mean to you?

Happiness. It doesn’t matter to me what one is doing or achieving, if a person is able to end their day with a happy and grateful heart, I count that as success.

How did St John’s D.S.G equip you for life after school?

See point 2! I left school with a burning desire to make something of myself and my life. I think St John’s D.S.G. planted that seed of independence in all its forms, and none of that is achieved without honest, hard work and dedication.

What advice do you have for our current girls and their families?

For the current girls: travel. For their parents: let them. I was lucky to be a “laat lammetjie” – my siblings had already forged a path for me, so it was easier for my parents to let me [quite literally] fly off into the big wide world. When we immerse ourselves in other worlds and other cultures, we realize that there are so many ways to “do life”, and that realization is key for choosing how you want to live yours. Also, nothing builds character quite like lost luggage and missed trains!

The Tathams and the Nortons are not only competing for the “Dusi Top Dog”,  but also which family can raise the most amount of money! So now, they look to you: friends, old class mates, family, colleagues, and anyone on social media who wants to support this worthy cause to dig into your hearts and dig a little deeper into your pockets and make a donation to this worthy cause.  As Julz says, “Every.  Penny.  Counts!”

If you would like to donate towards CHOC in support of Julz, Mike and their friends, please click on the below link: